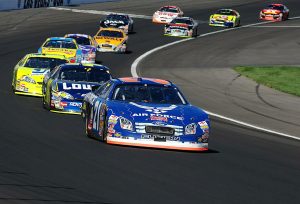 Motor sport is a global term which involves the use of motorized vehicles either for racing non racing events.  The history of motor sport began in the year eighteen ninety four in France. In the year nineteen hundred the Gordon Benner Cup was established for motor sport. Brooklands was the first dedicated motor racing track in UK. After the World war! The Grand Prix was organized by the European countries. After the World war 11 the Grand Prix became more organized in the US. Stock car racing and drag racing became firmly to stay.

Open wheel racing; Open wheel racing is a set of classes of motor vehicles with their wheels outside the car. These have been globally classified as Formula series the most common one being the Formula one series. After this there was the Formula three, Formula Renault and the Formula Palmer Audi. Lately the open wheel series have been created starting 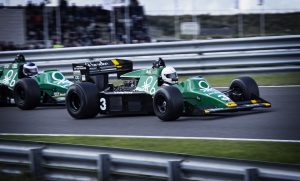 in Europe in which the word Formula was replaced with words such as GP2 and GP 3.

Formula one: This is a single seat grand prix closed circuit racing. It is currently organized by a private owned company the Formula One group. The formula has a very strict set of rules which govern the type of vehicle power, weight and size.

Indy racing League: This is a class of single seat paved track racing in the United States. Its main race is the Indianapolis five hundred.

Enclosed car racing: This is a set of classes of vehicles where the wheels are inside the bodywork of the vehicle which is similar to the North America stock car. 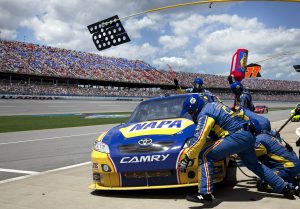 Sports car racing: This is a set of classes of vehicles that runs over a closed track. The premiere race is the 24 Hours of Le Mans which takes place annually in France during the month of June.

Stock car racing: This is a set of classes of vehicles that race over a speedway track which is organized by NASCAR. These vehicles are now purpose built but resemble the body design and shape of production cars. NASCAR was formed in nineteen forty seven.

Tour car racing: This is a set of classes of vehicles that are modified street cars that race over a closed built race course.

Motor sport was a demonstration event in the Summer Olympics in the year nineteen hundred.  There are other forms of 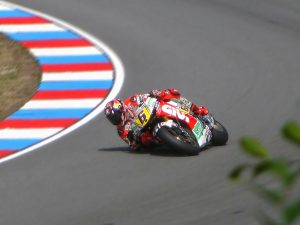 Driver standing after the rally is rated from rated one to twenty. The motor sport magazine came into being after the success of the sport which had taken the world by storm. Motor sport came to India in the year two thousand and five. Narain Karthikayen became the first Indian racer to compete in a NASCAR rally. Force India F1 is a formula one motor racing team. This team was formed in the year two thousand and seven. The Buddh International race circuit was made in twenty eleven. 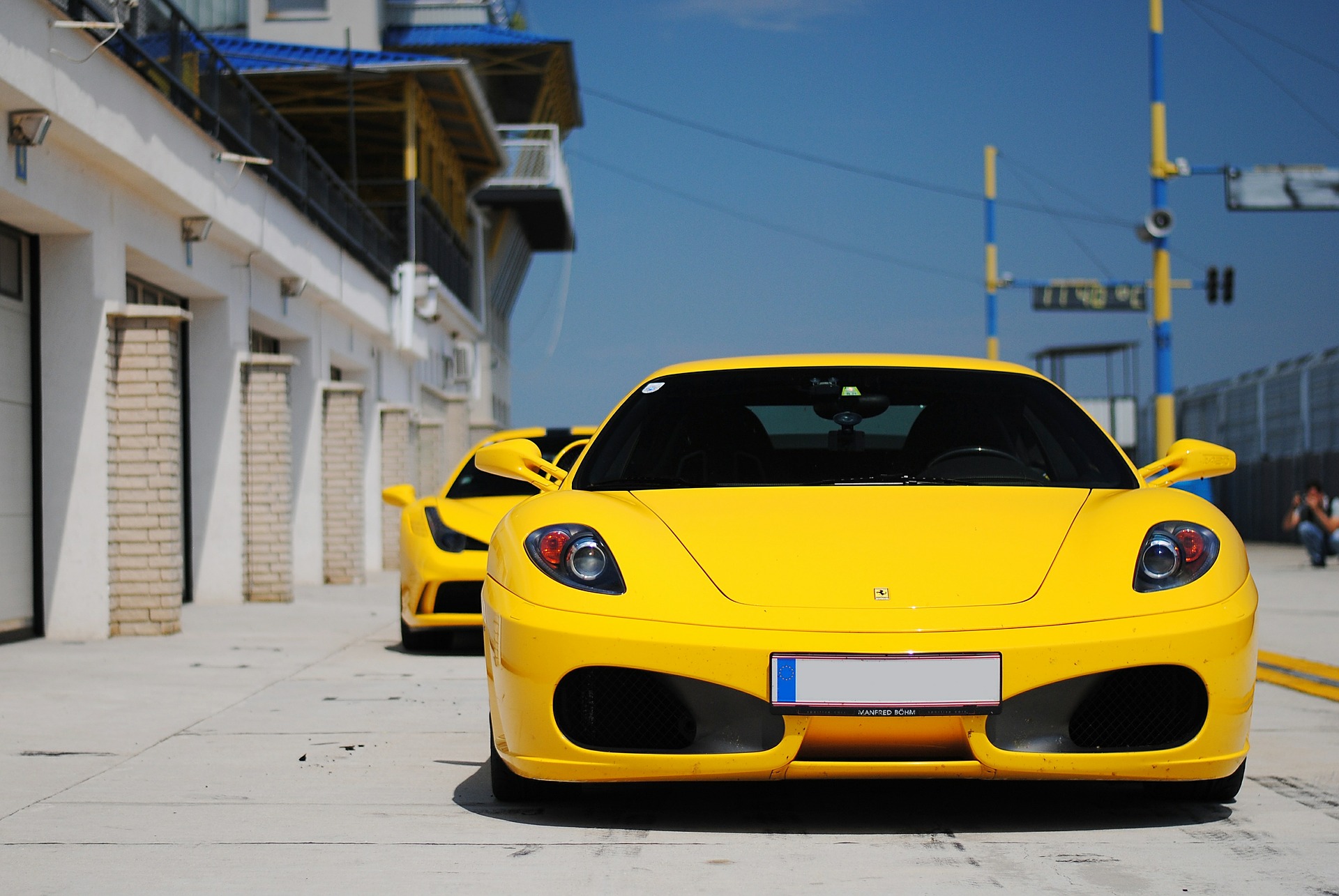